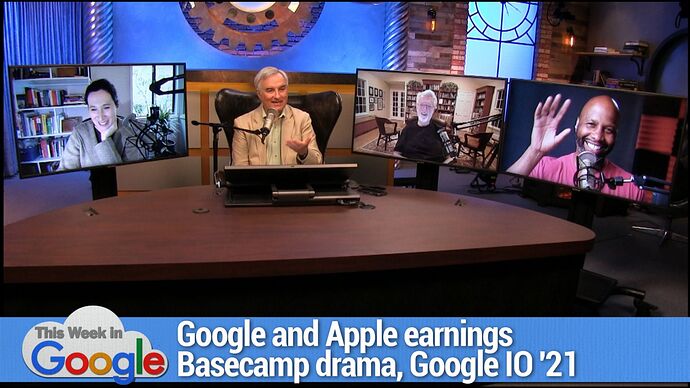 I agree with @ant_pruitt and @gigastacey for the most part with the discussion on Basecamp.

Coming from the UK and Germany, I was wondering what the whole kerfuffle was about. Politics (and Religion) has always been banned as an open discussion topic (and, as @gigastacey rightly said, systemic racism is not a political topic).

You weren’t/aren’t allowed to talk openly about political affiliations or political topics that would cause disagreements. You can have those leanings and opinions, but they are your private life and have nothing to do with work. Talking about it quietly with a couple of friends at the water cooler, fine. Discussing it loudly in the staff canteen, not fine.

Likewise, there were always rules in place that business communication tools (email, and today, Teams, Slack etc.) are for business communications and can be called up if the company is prosecuted, so the discussions aren’t private, so private messages (i.e. non-business related topics) should be avoided. You also can’t use your business email account for private emails (E.g. sending a message to your aunt Lucy or organising a plumber).

Things like racism were always frowned upon and were disciplinary offences. If someone said something racist, if it was blatant, it got reported to Personnel (or HR as it is called these days), if it was more a “slip of the tongue”, a quiet word would be had and if it didn’t happen again, all was good. Repeat offences were either bumped up the management line or handed straight to HR.

If there were political things that affected the company, management would organise local meetings to discuss the matters.

Exceptions to the rule were discussions over unions, that cannot be squashed or influenced by the company.

*- Catching up or regressing, depending on your point of view. I always found it great that politics was kept out of the workplace. Most people got on much better with each other, if their political (and religious) beliefs didn’t get between them.

He DOES say “hello Clarice” 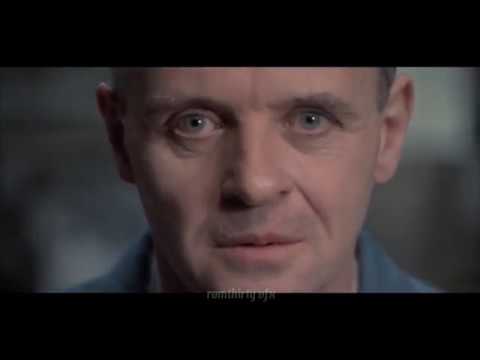 I KNEW it. Dang we can’t trust the internet

This was a good discussion. I’ve had people get very angry with me because of my view. It was never civil on their part. Fascinating

How can someone not be civil with you? You are such a nice, amiable guy…

THX, sir. I guess you’d be surprised. Personally, I blame the ridiculous amount of narcissism in the world

Follow up to The Kids Guide To The Internet (IMDB)

Lisa Cirincione, the girl, has made a decent career for herself. None of the others have been as active.

Also the list of flubs is pretty funny and reminded me of anonymously ftp downloading netscape and then firefox well into the 2000s when I didn’t want to use IE. 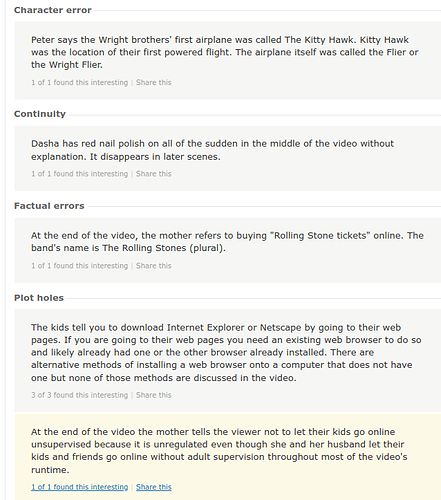 Loved this show. And yes, change the name to Stacy, Jeff, Leo and Ant arguing. That would be fine with me.