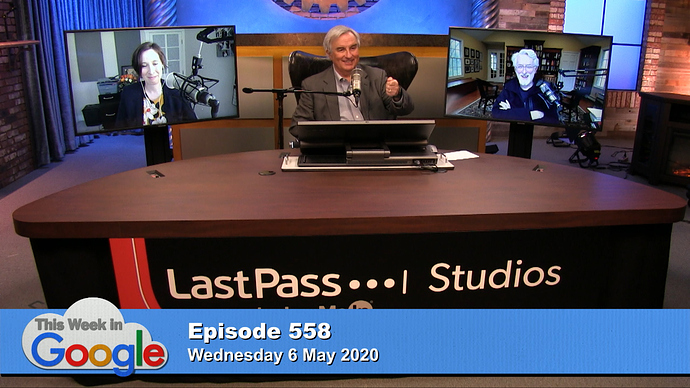 This Week in Google 558 And the Bridge You Rode in On | TWiT.TV

I think @Leo is spot on with the education topic. I do wish the package/letter I’d sent you months ago had made it to your hands, Leo. It contained some thoughts on this subject.

I have to ask, did anyone catch the recent panel discussion over at SingularityNET? The comments made by epidemiologist Dr. Nabarun Dasgupta should not be missed!
I took some clips from the talk and put together a little video… 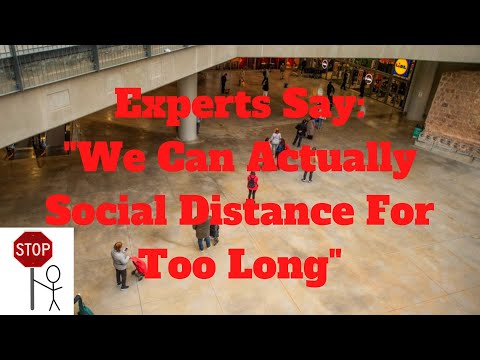 Hey, @Leo and @gigastacey the Tacoma narrows bridge you showed in the show did collapse back in the 1940s. We have 2 new ones now, the old bridge collapse because it was to narrow. https://en.wikipedia.org/wiki/Tacoma_Narrows_Bridge_(1940)
They rebuilt it and made it wider to account for the wind.

Leo, are you ok? The

Episode ‘And the bridge you rode in on’

was, as always inspirational.

Leo you seemed down. We, your loyal twits, love you mate but we don’t want to suck the life out of you either.

As a health professional I trust you are looking after yourself.

We may be remote followers of twit and all the shows but WE CARE.

I wonder if it was his self deprecating bit that he does. These are depressing times, though, so even introverts like me are eager for the age of COVID to be over. I really like walking through town from shop to shop as I run my errands, and I always look forward to the festivals every year. But even when the state finally opens up (June at the very earliest), I won’t be stepping out anywhere until testing is common and there’s tracing on phones. And a vaccine? I hate to think of how long that could take. Right now though, and for the foreseeable future, I’m staying right here at home.

From my perspective, the dark note in some areas was very entertaining. There seemed to be enough heartfelt laughter around for the dark parts to truly seem depressed.

On another note, I think it’s perfectly ok for Leo to realise and verbalise that tech news sometimes really is not the most important stuff of the world and that, yes, you can feel down every once in a while and don’t have the duty to always be happy go lucky.

On another note, I noticed something new around town that I did not notice before: there are tech-critical graffitis showing up. It’s not thoroughly unheard of that there are politically motivated vandals, but I’ve never seen such specific socio-tech commentary written on house walls:

Leo you seemed down. We, your loyal twits, love you mate but we don’t want to suck the life out of you either.

From my perspective, the dark note in some areas was very entertaining.

Disagree completely.
One more episode of “this Leo” and I’ll stop watching his podcasts for quite a while. I say that without trying to put pressure on him to change. He’s gotta do what he’s gotta…and so do I.

Towards the top of the show @Leo mentioned that the New Orleans public schools were crushed after Katrina. I had heard differently and wanted to share in case the information is helpful to you or my fellow twig fans :).

What I learned: New Orleans was forced, out of necessity, to radically reform their school system. They were able to undo decades of corruption and are delivering improvements over their past performance that are the envy of the rest of the country. I learned of this through one of my other favorite podcasts, Econtalk. Here is the episode, with detailed show notes included: https://www.econtalk.org/terry-moe-on-educational-reform-katrina-and-hidden-power/ I hope this is helpful.