Actually one thing, the laptop I’d installed Manjaro on has both an SSD and a larger spinning drive. When I had Windows on it the SSD was the system drive and the spinning drive was the data drive. Yesterday I realized that I might of accidentally installed Manjaro on the data drive. How would I confirm which drive it’s installed on? If I determine that I indeed installed it on the HDD would thee be a straight forward way to transfer the installation?

The command lsblk will show all the installed drives and the mount points associated with each.

@Leo do you have a recommendation for a good Linux backup tool if one wanted to backup and reinstall?

There are lots of choices. For imaging try Clonezilla. But you can also use the dd command to image a drive. I use SyncThing, too.

We use Veeam at work and they have free agents for Windows and Linux.

I used it on my PC with 3 SSDs and 1 HDD when switching from Windows to Linux. After various hardware incompatibilities showed up, I had to revert. Booted from a recovery disk and it had re-installed all 4 drives in under an hour and I was back up and running.

I’ve used it for over half a decade now and it has never let me down. Great system for one-off backups or automated regular backups. The only thing for a pure Linux user is that it is not OSS. 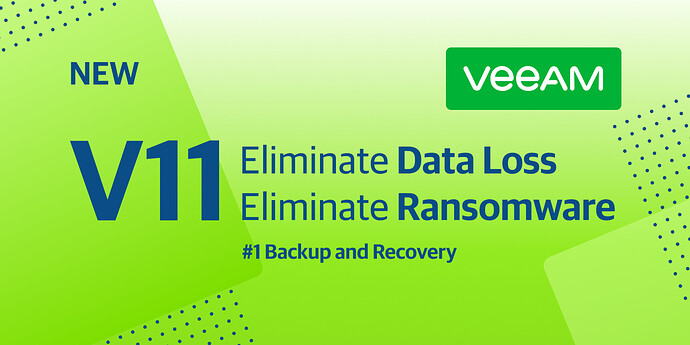 A simple, FREE backup for Linux, designed to ensure the Availability of Linux server instances, whether they reside in the public cloud or on premises.

Doing a backup and restore may have issues since the data drive is probably larger.
Clonezilla will have issues, but not sure about others.
Depending how things are partitioned, you might be able to backup individual partitions like / to the SSD if is smaller. But it might be faster and easier to reinstall on the SSD and place /home on the data drive.