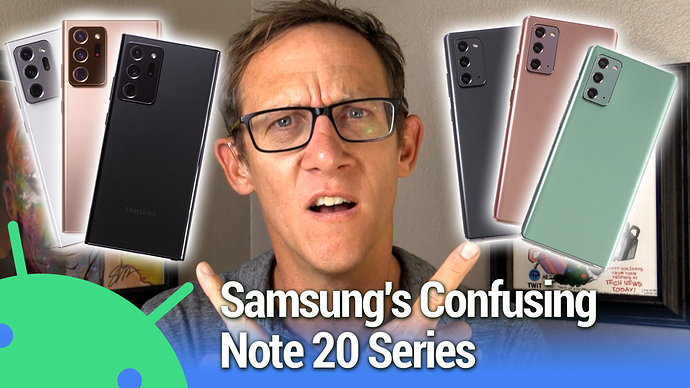 I bought my wife an S10 when her old phone broke in January and myself an S20+ in March. So far I’ve been very impressed with the update schedule. The S20+ gets its updates in the first 3 - 5 days of the month and they are Googles updates for that month (i.e. I got the August 2020 Google Android updates on August 3rd).

The S10 seems to be about the same.

This is a huge improvement over my previous Samsung phone, the Galaxy S3, which received 3 security updates over its 5 year lifespan! In the end I put Cyanagenmod on it.

After my Nexus 5x became too slow, I switched to a Huawei Mate 10 Pro and was fairly impressed that it got the updates about a month behind Google’s release date for 3 years - the reason I switched to the Galaxy S20+ in March, it had stopped getting updates in December.

Glad to hear that you are receiving monthly security updates. I’m not sure how it is in Germany, but here in the US, whether or not you get an update depends a lot of the carrier that you are on. There are plenty of Samsung phones that never actually receive the update - at least that is my understanding. Samsung will release them for the device but the carriers won’t “approve” them.

Also, some carriers may only support quarterly updates for all applicable current models listed above.

Yeah, I’ve not had a carrier phone in over 20 years. I always buy untarnished phones and they update direct from the manufacturer.

Well, I previously had an S8. For the first 6-8 months, updates seemed to come quarterly. Then, after a while, they started coming monthly (I am in the USA and use ATT). I have an S9 now. And, the trend has continued… I get the updates monthly. 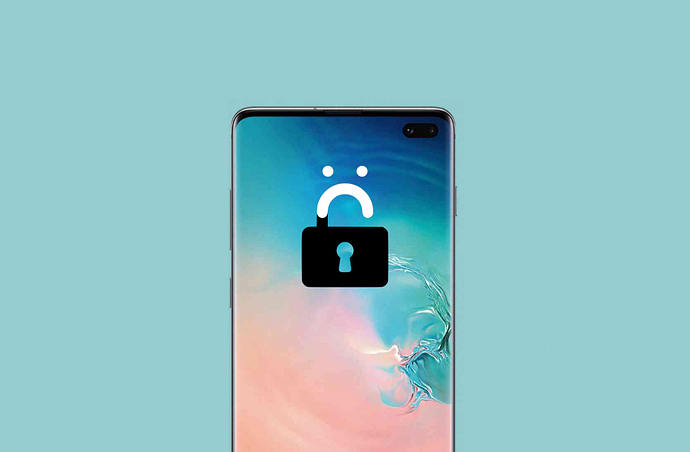 When spending $1000+ directly with Samsung for an unlocked smartphone, the experience shouldn’t be worse than a carrier version.

That is an important distinction you are making. Sometimes I think we emphasize too strongly the need to upgrade to the latest MAJOR version of Android when the reality is security updates are probably most important to many people.

It’s just hard to accept (even though that truly is the only option) that iOS users at large get ALL updates more or less immediately (especially by comparison)… and I just want that for all. Apple has set a precedent that is impossible for Android to match. But its still a very strong precedent. And to that end, Google does the best job matching it. OnePlus does well with this too (though with the latest OxygenOS update, maybe that will change considering how customized it is now)… all others simply pale in comparison. That’s a sad fact.

I think that it’s also worth holding Samsung to a higher standard given the fact that they sell premium devices at very premium prices. All iterations of their flagships should receive all updates promptly for at least three years. I know that there are many factors to consider (carriers, chipsets, etc), but paying over $1000 for a device that won’t receive all available updates is a tough pill to swallow.

the sad fact is, that upgrades in the Android world are way too few!! I shook my head when the gang on AAA were talking about getting 3 years of updates from Samsung! No one in the iOS world would ever put up with less than 5-6 years of OS updates