TWIG 672: Lamination From the Heart 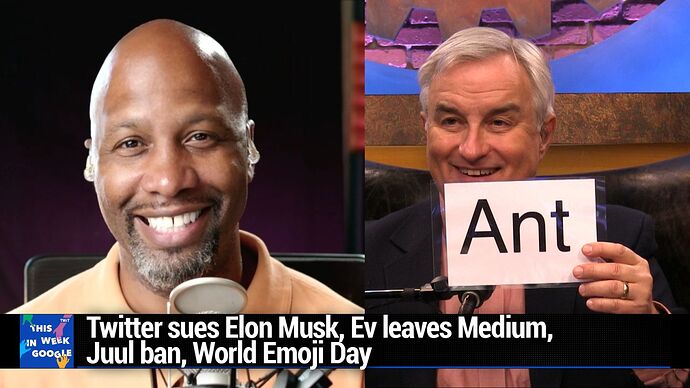 Lamination From the Heart | TWiT.TV

Twitter takes its fight against Elon Musk to the courts.@MorganRicks1: I continue to think the interesting question in the Twitter/Musk deal isn't whether Musk has any plausible co…

@Leo What about something like Firewatch for @JeffJarvis ? Adult story-based mystery, not a shooter, a few years old now but I still return to it now and again.

I was wondering if he could start off with something like the Universal Paperclips game or Cookie Clicker or Candy Box 2 or Clicker Heroes or Egg Inc or something similar. Games that can be played for free online, are “time based” (but you can spend as little or as much time at them) and are very simple to start but have a little depth if you play along. 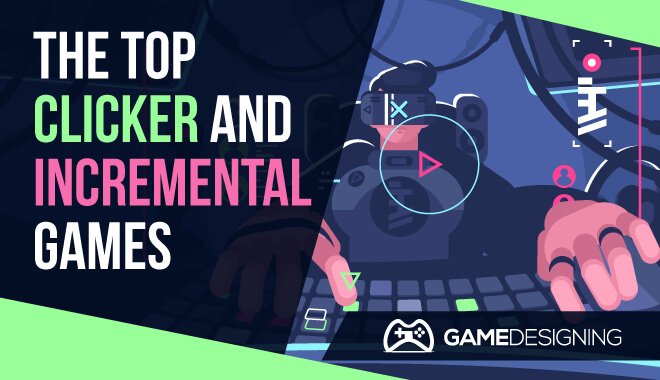 Your definitive introduction to idle games. Learn all about the top idle, clicker, and incremental games.

I am a huge fan of Universal Paperclips and even go back every few years to play it again. I tried a few other Clicker games referenced in the article above but none of them grabbed my fancy for some reason. I’d be afraid that Jeff would take one look at these, conclude that all games are dumb, and never change his mind again. We have to find something that, somehow, catches his interest. I stand by my recommendation of Stray - I only wish I had a PC I could play it on!

What??? The Valheim machine aint around anymore? Or was that a Linux vers of that game?

The beauty of Valheim is that it’s developed in Linux and runs great on Linux. I took Windows off that machine long ago. I’ll wait to play Stray when the Sony exclusive expires and they release it on Xbox.

I think it’s from a Sony owned studio. It’s free on Sony’s Premium PS Now service, so I wouldn’t count on it coming to XBox, given that it’s already on Steam.

EDIT: I guess I was confusing BlueTwelve with BluePoint. So they’re not [yet] owned by Sony… but the rest of what I said is true. Every Studio Owned By Sony (& What They Are Working On)

Since @gigastacey was absent this show, I’m curious did TWIT end up getting her a laminated card as well?

Not that I know of, but the studio staff is pretty cagey. They are capable of laminating anything at a moment’s notice.

papers please is a great game

This is one I’ve never heard anything about… I guess I could go look for YT footage/spoilers… but can you tell me what genre the game is or describe it in general terms? 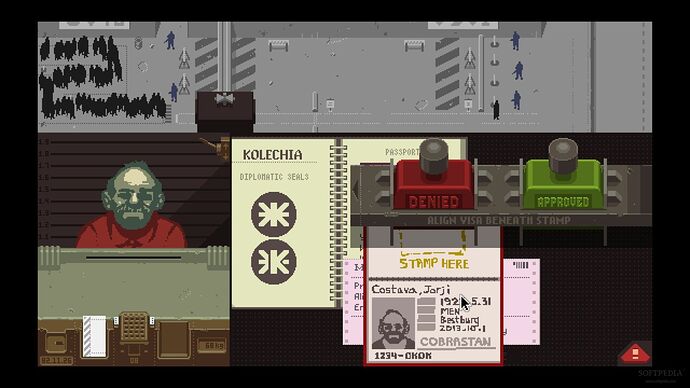