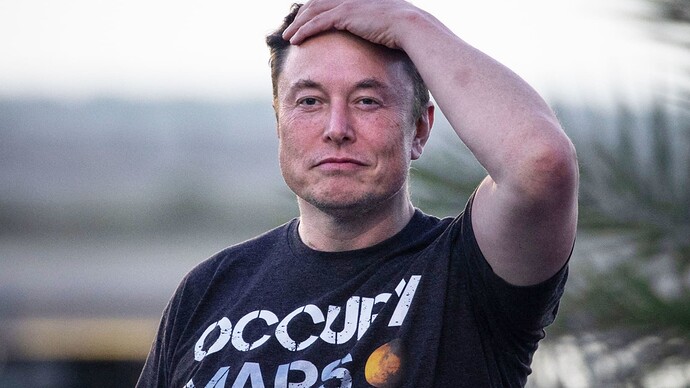 Tesla CEO Elon Musk has taken control of Twitter, which he agreed to purchase for $44 billion.

Twitter CEO Parag Agrawal and finance chief Ned Segal have left the company’s San Francisco headquarters and will not be returning, sources said. Vijaya Gadde, the head of legal policy, trust, and safety was also fired, the Washington Post reported. 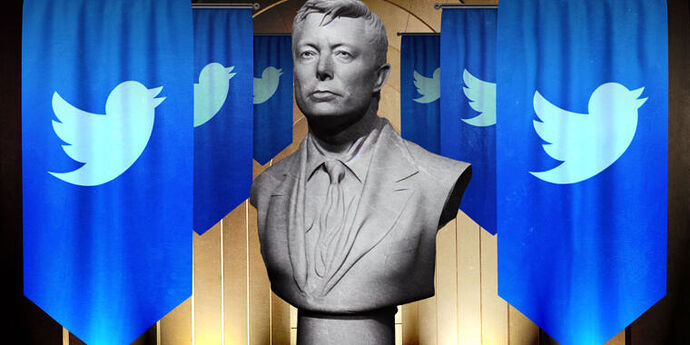 Musk completes $44B purchase, fires CEO Parag Agrawal and others.

It’s already noticeably more aggressive on Twitter tonight here in Australia. Not going to delete the account but I’ll likely logout and just sit it out for a while yet.

I see information about a tweet from Elon saying the bird is free and then a follow-up tweet from a European regulator suggesting that the bird will fly by European rules.

I see a post saying lay-offs are occuring, as well as follow-up suggesting that maybe the people pictured are somehow faking being Twitter employees.

The more confusion the better, it would seem… somehow fitting for anything Elon.

are people being let go? Are they trolling the media?

Edit: So pretending to be laid of, apparently. Actors impersonate laid-off Twitter employees carrying boxes outside HQ - The Verge