Adobe: all your art belong to us!

I’m putting this in HOP, although it could be under general IT Talk… 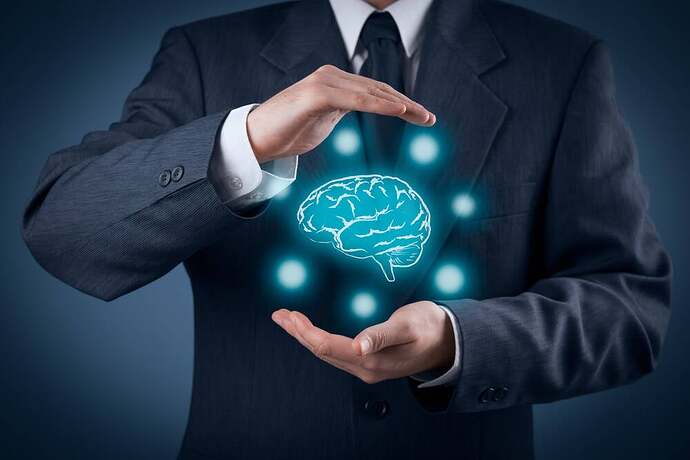 Adobe will use your work to train its AI algorithms

Adobe use all works stored in its Creative Cloud for machine learning purposes, unless you specifically opt-out of it. It applies to images, audio, video and text. The change apparently crept into the T&Cs back in August last year.

While it doesn’t currently have a text to image AI, it does sell AI generated stock images.

@ant_pruitt , I’d be interested in your take on this.

When the update came some time back, it was CLEARLY mentioned in the release notes. I went in and opt out. Then, I saw all this buzz recently about it. So I went and looked at my account. Then I remembered, “yeah I already turned that off when the update came months ago.”

My only complaint is this should be an opt in, not opt out.

I don’t think it’s a story like some outlets are making it, because in my personal experience I didn’t have anything to worry about since I unchecked the box when it was brought to my attention BY ADOBE, not by a media outlet.

Thanks @ant_pruitt , yes opt-in is the only way to do these things - this is why everything to do with GDPR has to be opt-in, if you default to opt-out, you are breaking the law. It might be interesting, if it gets taken up in Europe, but this is more copyright than GDPR, so they might get away with it; although, if a photographer has photographs of Europeans in his collection, which Adobe collected without it being opt-in, they, and the photographer, must have releases from each subject photographed to say that they can be used for that purpose… And I’m guessing very few photographers have a checkbox for AI learning on their release forms.

I wasn’t actually thinking about whether they told photographers beforehand, although that was part of the story, but about the ethics of using photographs of people, without them explicitly having a say in their images (the photographee) being used for that purpose.

But that might just be because I come from Germany, where even normal CCTV is frowned upon and can only be used in very limited circumstances. we have very few cameras here (unlike the UK, where it seems you can’t go 5’ without seeing a camera) and people don’t like having their pictures taken by strangers either, even dashcams are quasi illegal here*, as is flying a drone over a built-up area and filming into other people’s property.

Heck, if you have a Ring Doorbell type camera, you can only record directly in front of your own front door, you cannot include the driveway and if you live in a block of flats, you can’t record the front door or your house door, if part of the hallway is include, where people passing your doorway could be seen on the footage! Such products are still sold here, but I don’t think the purchasers are actually informed, if they install them just on the front door, they could find themselves in court - the same goes for any sort of surveillance camera, you cannot record public areas (including the driveway), only private areas, where you would not expect people to be, so recording your garden, as long as it doesn’t cover the neighbours property, the street or your driveway (the postman and delivery drivers have to access your property to deliver packages and their rights would be infringed, if you recorded them approaching the house and dropping off their letters or packages).

(*) you can use them to record an incident and share it with the insurance company, but constant recording is not allowed and if you want to upload footage to YouTube, for example, you have to black out the registration plate, date and time and any faces, company logos etc. visible in the footage that could help identify the persons and their location and the time it ocurred.