A gentle reminder to check your router firmware

I have been having a problem with my ASUS RT 3200 for some time now, where it keeps randomly crashing. Every time I am able, I report the problem (even though it appears to always be the name kernel null pointer issue.) Finally, after suffering for 2 years or more, it appears they might have a fix. (I won’t know for some time, because the randomness means it happened approximately once a week, but I won’t feel it’s fixed until I go a couple of months without it happening again.)

Anyway, I thought I would bring up the topic to remind you all to check your router firmware once and a while. (Maybe put a repeating reminder in your phone or something if it doesn’t come naturally.) You never know when you might have a security fix you didn’t know you need. (Hopefully you buy from a manufacturer who supports their products for a number of years, or better for a decade or so.)

As a service to other owners of this router (I believe @Leo used to regularly recommend it) here’s a link to the download page: 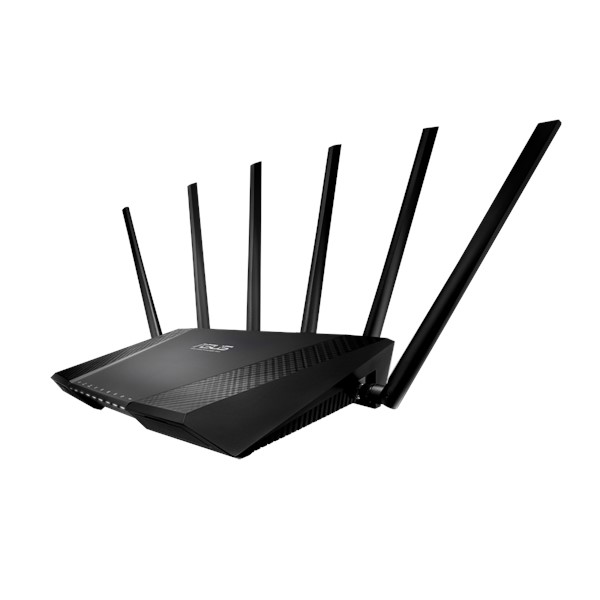 The “Fixed null pointer issue” is the one I am hopeful addresses my issue.

Looks like RT-AC5300 (which I think @MacPhyle has) also has recent fixes, just not the same ones: 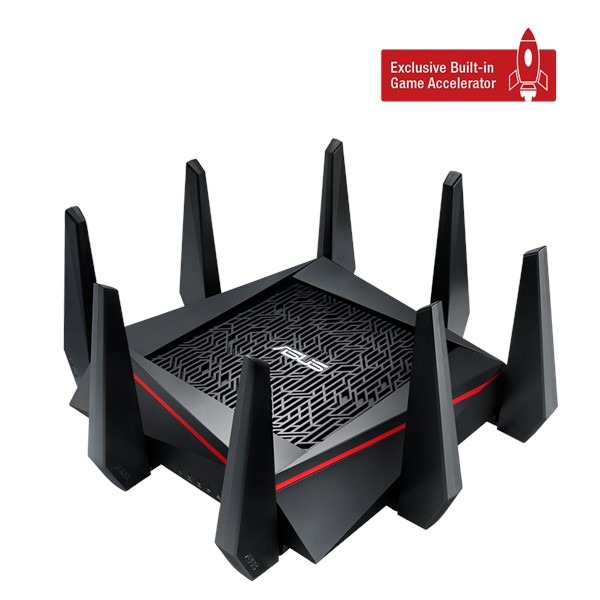 It did seemingly improve the logging of the problem, so now I can send a new report with more details that will maybe lead to a fix in the future (fingers crossed.)

Just for the heck of it, here’s what happens:

Note that the date is ALWAYS reset to May 5 on a reboot… They report the crash log from the previous session before they get around to doing a time protocol adjustment.

Some manufacturers have seen the light and let you setup maintenance windows for automatic updating. My Ubiquiti setup does it for WAPs and all other equipment, nice to have on less thing to think about.

Are you convinced it’s a software problem and not hardware? Maybe they’ll RMA it for you, see if the replacement has the same problem? If you haven’t already done that…

That is also the difference between professional kit and home kit.

Have the same router and issue!! this is what i did to fix it-----> https://advancedtomato.com/downloads/router/rt-ac3200

A quick note that there is a new firmware for the RT-AC3200 just released a few days ago.

The update server transport layer security was upgraded and the old protocol was removed.
If your router firmware version is lower than 3.0.0.4.382.52230, please refer to the “Update Manually” section in https://www.asus.com/support/FAQ/1008000 to update the firmware.

Another quick note that there is a new firmware for the RT-AC3200 just released a few days ago. RCE stands for remote code execution, so you probably want to upgrade this sooner than later.

Another quick note that there is a new firmware for the RT-AC3200 just released a few days ago. This one fixes a number of issues, the most “interesting” is probably fixes for the recently revealed FragAttack vulnerabilities.

Looks like another new update for the ASUS RT-AC3200 (I honestly thought they had given up updating it, glad to see I was wrong.)

ASUS has a range of wireless routers suitable for every purpose. Whether it's for your home, for business trips, or for any other need or environment, there's an ASUS router for you.

That is also the difference between professional kit and home kit.

Although to be fair to them, I’ve had a TP-Link Deco set up since 2017 that is still getting regular firmware updates and security threat databases delivered automatically.