TWIT 897: Headphones For Your Eyes 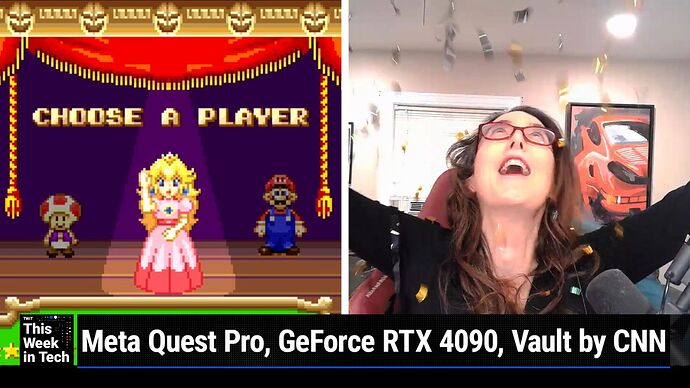 Headphones For Your Eyes | TWiT.TV

I agree with VR, it is a solution looking for a problem at the moment, that killer app, at least in the consumer space, seems very elusive.

The GM supercruise product and Fords version of it (Bluecruise) are quite a bit behind Tesla IMO. The bluecruise car I test drove disengaged in the middle of a moderately sharp bend in the highway (kind of suddenly). That same bend in the Tesla was no big deal. If you watch FSD beta videos, it’s pretty clear that the current release can handle highway driving and off-ramps at a very high level.

I think the idea of simplifying the problem is probably right. Tesla should just limit its FSD to highways with no weather for now. Based on the number of accidents I see on my 100-mile daily commute that would still save a lot of property damage and possible injury/deaths. Work in the other features…even if limited by city.

What caused those odd white circles on Brianna Wu’s face?

I was listening to another podcast (The Influence Continuum with Steven Hassan) where the guest was Dr. Rand Waltzman. He talked about “cognitive security” and described how an effective metaverse would allow for extremely effective malicious cognitive programming.

Reflecting on the techniques he described, is it really surprising that there’s this hype for a useless product? There is no market for VR right now, but not because there is no use case for users, at least not directly. There is no market for it because the primary product—human attention in a virtual environment—doesn’t exist. Once Zuckerberg convinces enough poor suckers to pay money to become a Clockwork Orange-esque captive audience, then there will be new advertising models that can be sold at almost any price.

You mean on her glasses? Those are ring lights used by influencers everywhere. 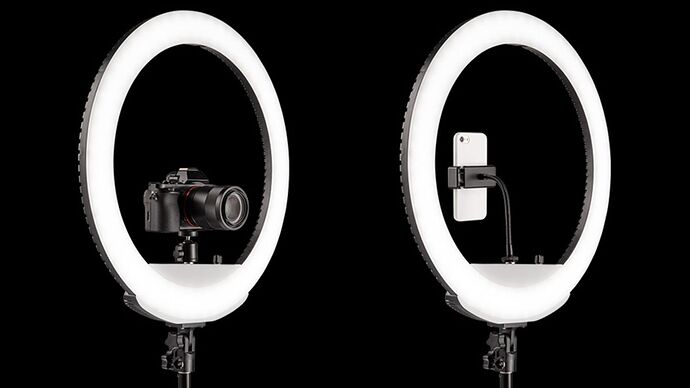 Joke goes “something something ring of power” ?

You know lights? They’re like the sun for your house.

Doesn’t Andy use a ring light on MBW?