The episode interviews Evan Prodromou, the creator of the microblogging[0] service Identi.ca and the federated Laconica software powering it. At the time, Twitter was having problems and the show discussed the importance of developing a similar communication medium that was decentralized, federated, and based on a protocol rather than tied to specific software.

Leo was talking about launching a server and there was some discussion over whether this was the future, or if people would just go back to Twitter. Of course most people did go to Twitter and other centralized corporate social media, but Leo followed through at some point and twit.social is the current iteration.

It’s 2022 now and of course neither Laconica nor anything similar went mainstream. I’m pretty aware of technology and the open source world and I hadn’t heard of it, though I did hear about Diaspora and Mastodon when each was young. What can we all learn from this so it goes better this time around?

For a brief history, Laconica became StatusNet, which merged into GNU Social. It is still maintained and continues to use a version of the original OStatus protocol. Identi.ca moved on to a new backend, pump.io, also by Prodromou. Its new protocol, ActivityPump became ActivityPub, now used by Mastodon. It appears likely the pump.io software can still federate with Mastodon.

Mastodon uses the Activitystreams protocol which is the descendent of identi.ca - Evan invented ALL this. He won in the long run.

We ran the TWiT Army Canteen on identi.ca software for some time but interest waned. I created TWiT.social on Mastodon in 2019.

But remember this is all part of the larger Fediverse and Evan started it all. 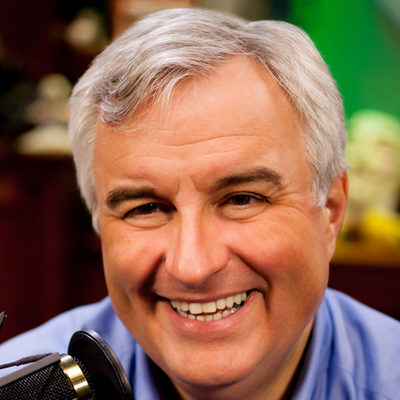 @evan@prodromou.pub Somewhere, some day you'll get the credit you deserve for all this. Thank you! You did it first! https://twit.tv/shows/floss-weekly/episodes/37?autostart=false