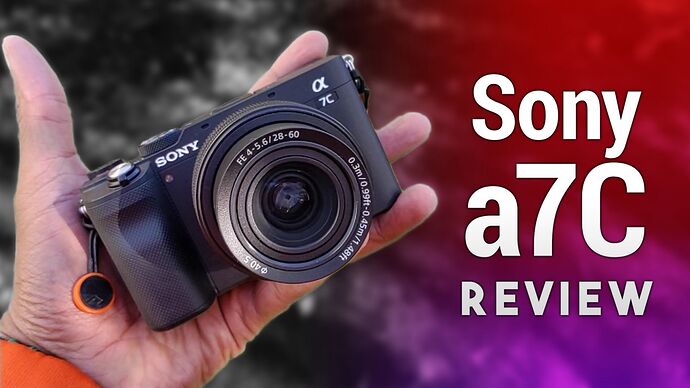 @ant_pruitt please, when reviewing nice expensive toys, try to make sure to mention the [current at time of review] price very early in the introduction. I have no budget for a nice camera like this… and though it may be rude, I would skip or tune out a review for something too expensive to fit my available budget. For others in my same frame of mind, it appears it’s $1800US Sony announces $1,799 A7C compact full-frame mirrorless camera - The Verge

Hi! Here are my comments.

To be completely blunt, you should take the video down and re-do it because it comes off as appearing that you do not know what you’re talking about when it comes to photography. Sorry for the harsh words but I made an account specifically to post this comment. Hope you guys can get it straightened out!

thanks for watching and sharing your input.

And no, I won’t take this episode down. I stand by my findings and opinions.

Look here for what that lens actually looks like when held vlogging style. You had yours set to APS-C mode or something. There’s not really a nice way to say you don’t know what you’re doing, but that is what is going on here. 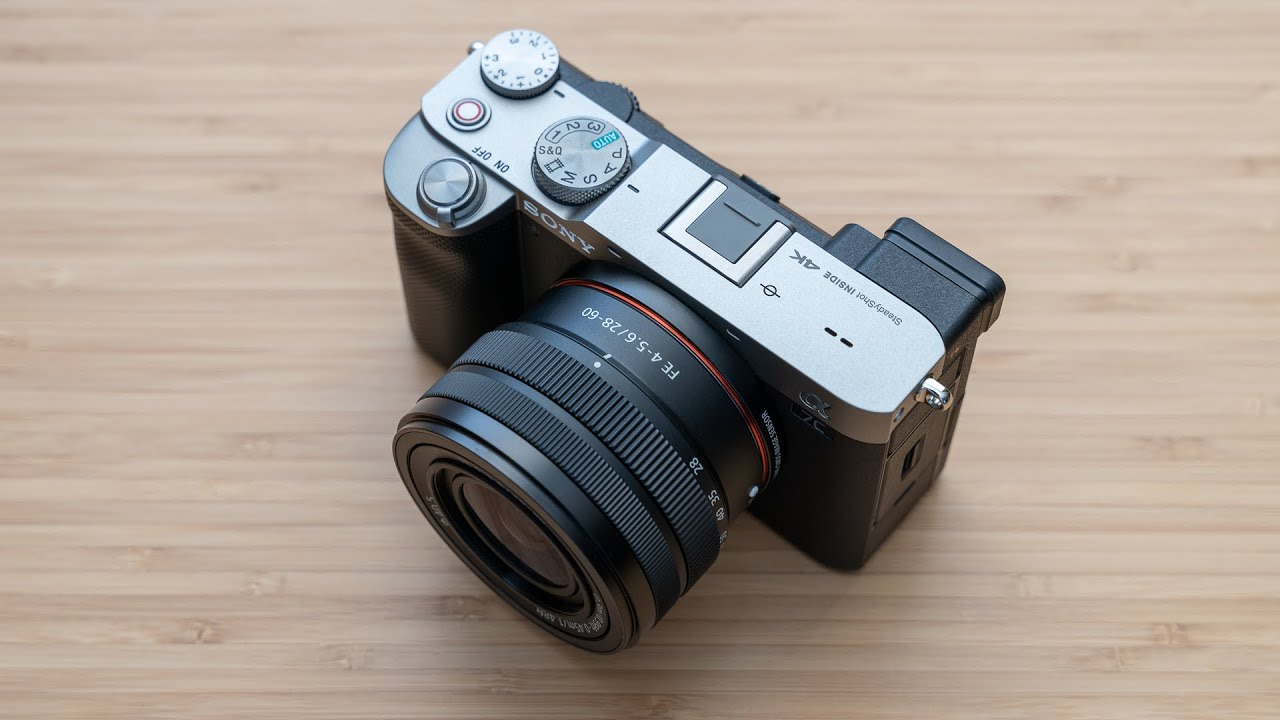